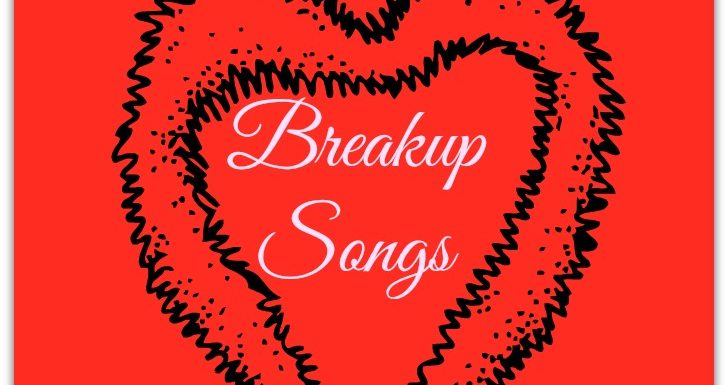 As I’ve grown older, music has become less and less important to my daily life. When I was a kid and then a teenager, music was always on. My dad was a huge music fan and introduced me to stuff (as I kicked and screamed because all I really wanted to hear was Michael Jackson and Foreigner and Duran Duran) like Bob Marley, Van Morrison, the Beatles, Tom Waits, and Bob Dylan. I’m forever grateful for that early music education.

As a teenager, I bought a lot of records, tapes, and then (finally) CDs. And when iPods came out, I loved making my own playlists. My musical tastes evolved from 1980s pop (yes, even New Kids on the Block) to 1990s darkness (Smiths, The Cure) to pop again to indie mainstream (Wilco, Feist, Death Cab For Cuties).

Somewhere between graduate school and being a new parent, the music has died in my house, in my head, and in my heart.

Yet during the last weeks I’ve been reading (and reading and reading) stories of friendship loss, submissions for our next anthology about friendship breakups and loss called “My Other Ex: Women on Losing and Leaving Friendship.” Many of the stories are sad, others are incredibly dark and tragic, others are bittersweet, and lots are laced with nostalgia. I’ve also been writing my own story of a friendship breakup, one which is deeply entangled in my memories of the worst romantic breakup of my life.

Part of what my co-editor Stephanie and I have learned quickly about friendship breakups is that women describe them as just as painful and confusing and sad as a romantic breakup. So maybe that’s why I have all these breakup songs in my head. Because these stories of loss are just as mournful as any I could write about any romantic breakup.

You see, back in my twenties and early thirties, I was a serious breakup mix maker. When I was going through breakups — serious ones, painful ones, stupid ones, silly ones, bewildering ones — I developed a ritual to get over every relationship. When I was going through the first hours and days after a relationship ended, I wanted music, only music. Normally there is nothing more soothing and able to bring me pleasure as books or a great television show. But then I wanted poetry set to music. I wanted raw words and emotion. Just for a while. No fillers, just the cut to the bone words of great songwriting.

Here were my standards, my go-to songs for getting through heartbreak, and they are the songs that find myself wanting to listen to as I read these women’s stories.

My favorite line: “I never really had a problem because of leaving/But everything reminds me of her this evening”

If you like this, try: “Say Yes“ by Elliot Smith

If you like this, try: “When You Were Mine” by Prince/Cyndi Lauper

Favorite lines: Let’s forget about the tongue-tied lightning/Let’s undress just like cross-eyed strangers/This is not a joke, so please stop smiling/What was I thinking when I said it didn’t hurt?”

If you like this, try: “You and I” by Wilco. Not technically a breakup song, but not exactly romantic in the traditional sense. I lobbied hard for this to be the first dance song at our wedding, but my husband vetoed it because of lines like “Oh, I don’t wanna know/And you don’t need to know/That much about me”

If you liked this, definitely try: “Don’t Think Twice, It’s All Right” (which includes some of the greatest lines in breakup song history, like: “I ain’t sayin’ you treated me unkind/You could have done better but I don’t mind/You just kinda wasted my precious time”)

I loved this song when it came out in college and listened to it many times after breakups in my twenties. But sort of half-heartedly, you know? Because until the breakup that I had before I turned 30, no relationship really justified that level of passion and rage. Then I had one that did (the subject of my anthology piece for the next book) and the song basically was played on repeat for more than six months. I remember, in fact, one day when I was visiting my mom and sister a few months after my breakup. My sister and I were shopping in a book store when this song came on. I started to listen to it, stopped to hum it quietly (or so I thought), and in a second all my anger and feelings came right back and apparently I got a little to “into the song” for a public place. The next thing I knew I looked over at my sister and she shook her head out of pity and embarrassment and said, “You really have to stop listening to that song.”

Favorite lines: “I met a woman /She had a mouth like yours/ She knew your life /She knew your devils and your deeds/And she said  ‘Go to him, stay with him if you can/But be prepared to bleed'”

All of these songs are about loss, and they could be about the pain from losing a relationship of any sort — friend, lover, spouse.

Do you have a favorite breakup song that got you through a tough breakup, either with a friend or partner?